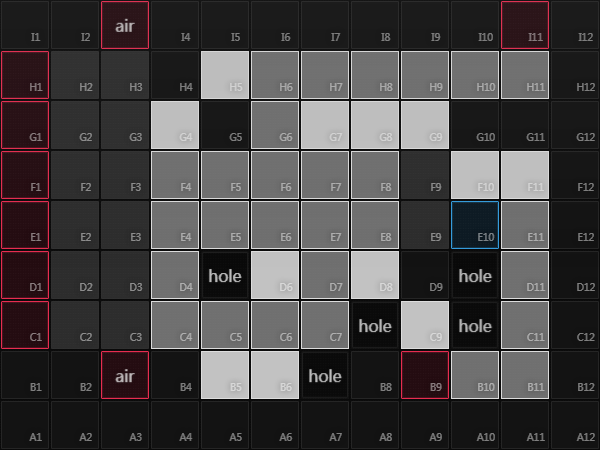 The second of the Annihilation operations, Lungmen Outskirts is more difficult than Chernobog, but easier than the infamous Lungmen Downtown. It is better to do automated runs here instead of the others if the player wants to farm their weekly

As with other Annihilation operations, DP does not automatically recover, necessitating the use of Vanguards as the only way to recover DP. Fortunately, there are no limit on how much DP the player can accumulate to compensate that.

Sanity
returned and the rewards given vary depending on the kill count:

The following are the steps that can be followed to secure 400 kills in Lungmen Outskirts. Be sure to follow the recommended team composition and Operator selections as listed above, and the Operators are at the very least in Elite 1 Level 30.

Deploy the Operators in the following order. It is important to follow the order correctly due to how the aggro system works in Arknights.

The first 250 kills are relatively easy to attain as long as the Operators met the recommended level. Try to deploy all the above Operators by 150 kills.

If the player's Operators are leveled enough, they will be able to kill the Wraith Leaders before they can even went past them, so if this was the case, the second ST Medic should be deployed in the push Specialist's place, and retreat the Vanguard once the second Wraith Leader dies to deploy the Specialist.

At 300 kills, Avengers and a Hateful Avenger will appear from D1 and F1, and E1, respectively; the latter will start to move towards E10 at 325 kills. Remember to use all skills at the Operators' disposal to keep the Defender alive and dispatch the Hateful Avenger quickly once they are at below 50% HP.

At 330 kills, an Avenger will appear from B9 and moves toward E10, only for the pull Specialist to drag them into the hole to the left of C11. Retreat them afterwards.

Another Hateful Avenger will show up from E1 at 340 kills, so pay close attention.

Alternatively, if this Sniper is Exusiai or GreyThroat with their S2 equipped and charged, they can activate it and plow through every caster in their range (The casters don't move until later, and a second use of either S2 should be ready prior to this). As a result, using Specialists to drag and kill Casters is no longer needed.

If the pull Specialist is at Elite 1, thus having an extended attack range, the player might want to wait until the Caster Leader on C3 are dispatched by the above method as well before retreating them.

At around 360-370 kills, another Hateful Avenger will join the fray from I11. Once most of the Caster Leaders are killed, leaving only one or two of them, retreat the AoE Sniper and deploy the DPS dealer on G9 facing left. Alternatively, the player can deploy the DPS dealer after retreating the pull Specialist following the maneuver at Step 5, and retreat the AoE Sniper to redeploy the Specialist.

Two more Hateful Avengers will show up at 380 kills; one from E1 and another from I11.

At around 385 kills, the last Caster Leader spawning from C1 will be blown into the hole above C5 by the push Specialist. Retreat them afterwards and redeploy the AoE Sniper on D6 facing up.

Operations
Retrieved from "https://mrfz.fandom.com/wiki/Lungmen_Outskirts?oldid=26885"
Community content is available under CC-BY-SA unless otherwise noted.